Loop or auto switch your graphics and pre-recorded videos so you can focus on your guests.

Incorporating videos into your live broadcast is easy with Stage TEN. Simply drag a video from your media library into your scene in the Scene Builder, and when you take that scene live with the Pink 'Go Live' button, your video will begin to play in the broadcast. 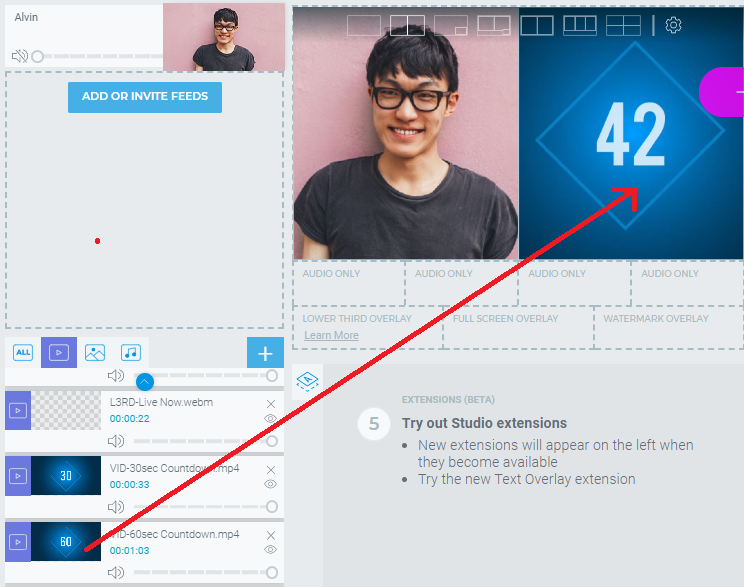 When you take your video LIVE, you'll see a countdown and the following options appear below the Pink -> button: 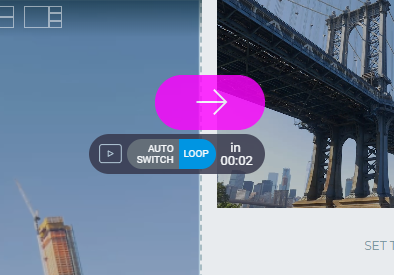 NEXT: MULTISTREAM YOUR BROADCAST
Did this answer your question?